Utilizing Ptengine as part of our web consulting services

What I feel when I use Ptengine is the commitment to analysis. It's easy to see how far users have looked and whether they have left the site, and I trust the numbers.

Ready to super-charge your business with data? 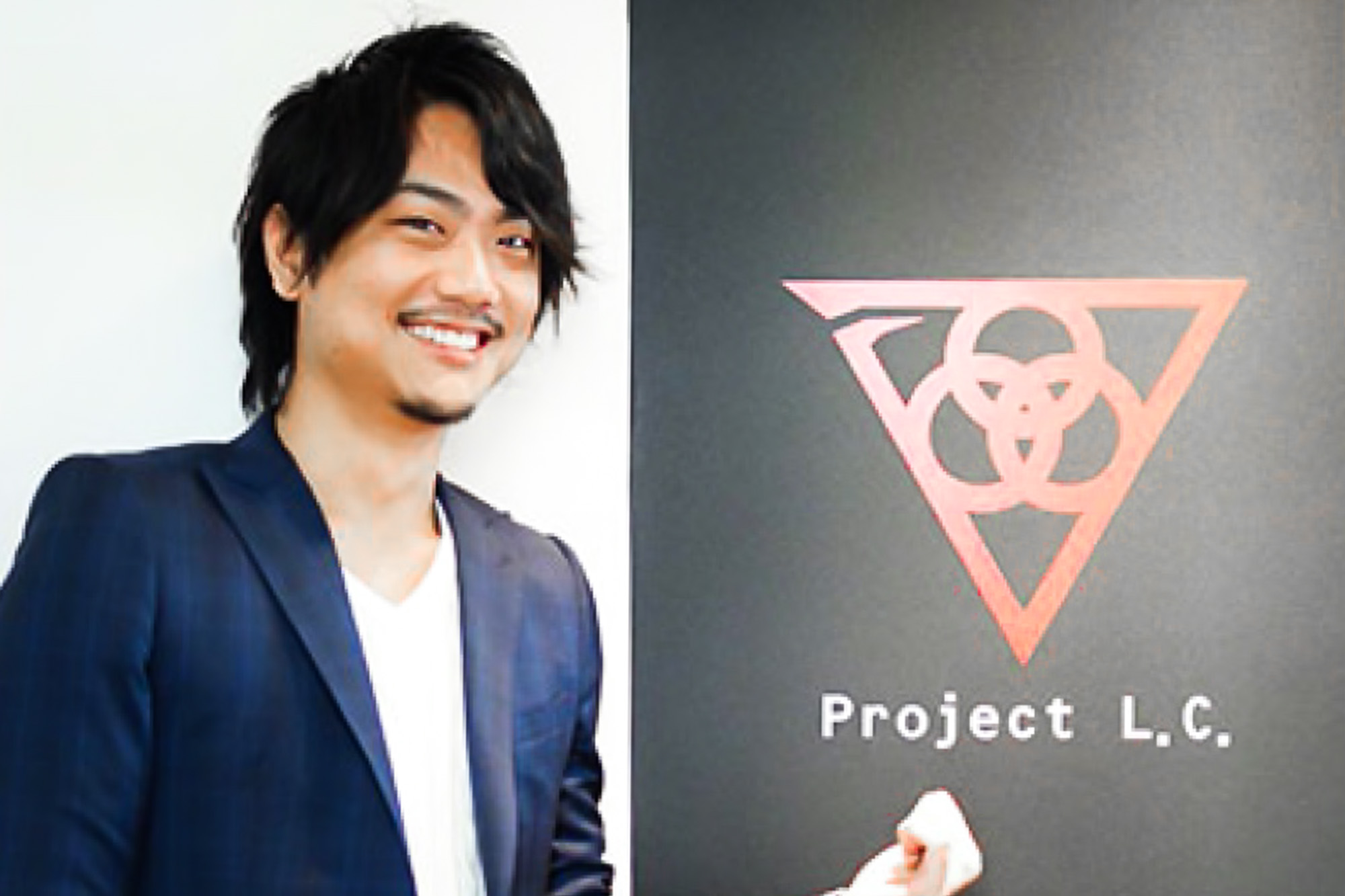 Ptengine as part of our web consulting service

We use Ptengine's analysis service as an added value to our web consulting service. We use the analysis results to improve conversions.

Project L.C. Inc. provides growth hacking services to improve web services and native applications. Since its founding in 2012, Project L.C. has been helping companies of all sizes and in all industries to improve their services.

The challenges so far

What we wanted were quantitative figures to show user behaviour

Q: How did you get started with Ptengine?

Since 2014, we have been offering "Growth LP", a service to improve the conversion of landing pages. This service provides a total service from the production of the landing page of the client company to the analysis and improvement after it is published.

Post-production analysis is also a consultancy service, so we can't just provide sensory values like "this is what we think users will probably do". Of course, we can measure conversions and click-through rates using Google Analytics, but we needed quantitative figures to show how much of the page was being viewed.

When we were looking for a good tool, we found out about Ptengine and decided to implement it.

Q: Did you compare the implementation with other tools?

Yes, we compared quite a few different tools. The reason for our final decision was word-of-mouth. I talked to a person in charge at a company I know, and he told me that he recommended Ptengine, so we decided to implement it.

Up to 6x improvement in conversion rates. Improved reputation with clients.

Q: How do you use Ptengine?

We put Ptengine tags in all the
landing pages we create so that we can analyze them with heatmaps.

Specifically, after creating a landing page, we analyze it, make suggestions for improvement, reflect the improvements, and conduct AB testing, on average, once a week, about four times a month. In some cases, we have been able to improve conversions by up to 6 times.

The ability to present heatmaps as an analytics service to clients who have not yet implemented Ptengine is an added value of Growth LP. By having a heat map that shows at a glance how far a user has reached, where they have left, and where they have clicked, we are able to provide quantitative explanations, which has increased the level of trust from our clients.

Q: Are there any unexpected user behaviours that you've learned from using Ptengine?

There was a time when a landing page that we thought was well designed had a 90% abandonment rate, and we rushed to improve it. We use Google Analytics as well, but I think it is only Ptengine that can read the movements and feelings of users.

The reliability of the analysis function is outstanding with Ptengine

Q: What do you feel is the best part of using Ptengine?

Actually, I have tried using other heatmaps after using Ptengine, but I think Ptengine is definitely better. What I feel when using it is the attention to analysis. It's easy to see how far users have looked and whether they have left the site, and I trust the figures. If I use another tool and it gives me different figures to Ptengine, I trust Ptengine's figures without hesitation, regardless of whether the results are good or bad. After all, it is the number one tool in the heatmap industry, so it is very reliable.

Q: How would you like to use the system in the future?

We are currently developing a tool in-house to streamline the production of operational reports for AB testing. We are also including the results of Ptengine in
it, and we would like to be able to obtain the data automatically via API. I think this will make it easier to understand the results of operational improvements and further increase the value of Growth LP.