How did Microsoft Online Store double sales of their warranty service in one hour?

By using Ptengine, Dave was able to test his hypothesis without a designer or an engineer, doubling the sales of the warranty service during 11/11 or 'Singles Day' in China.

Know your users. Test your hypotheses. Harness the power of Ptengine.

Want to see how Ptengine can help your business achieve similar results? Get Ptengine free today and start your path to sustainable growth! 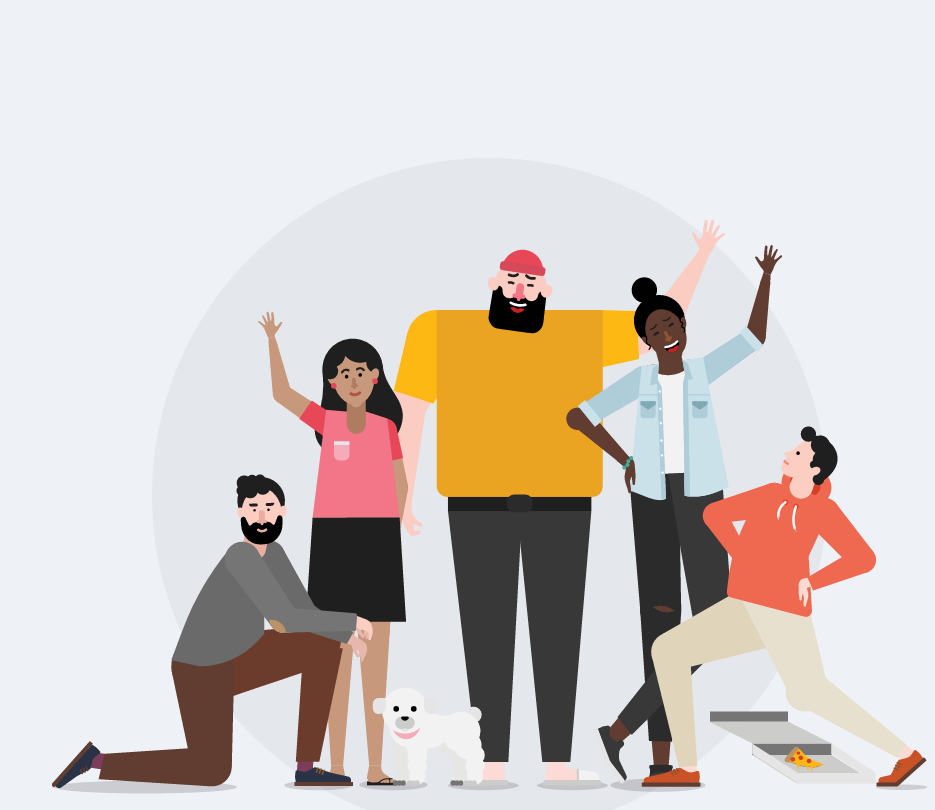 Microsoft Online Store is Microsoft’s e-commerce site selling products such as PCs, smartphones, and software. Dave, Head of Online Sales, used Ptengine to enable his whole team to easily understand their website data to drive sales in their online store.

The store had previously been using Ptengine for its heatmap feature to grasp consumer behavior. However, as an important campaign drew near, they were able to use Ptengine to test their marketing hypotheses and double CVR with a setup of less than one hour.

“Thanks to Ptengine, all team members could harness the power of data. We were able to acquire hidden insights and produce incredible results!" said Dave during our interview.

All the members of different departments in Microsoft China use Ptengine to gain insight into the store's online customer behavior. Their aim is to integrate team members and data, thus achieving healthy and sustainable online business growth.

"Singles Day is a shopping holiday popular among young Chinese that celebrates being single. The date, November 11th (11/11), was chosen because the number 1 resembles an individual who is alone.

The holiday has become the largest offline and online shopping day in the world, with Alibaba shoppers exceeding 168.2 billion yuan (US$25.4 billion) in spending during the 2017 celebration. Rival JD.com hosts an eleven-day shopping festival as well, which garnered US$19.1 billion, bringing the Chinese total to US$44.5 billion."

Naturally, Microsoft intends to grab a piece of the pie. However, despite its ability to drive traffic to the online store, it was extremely difficult to manage the adjustments in product pricing, inventory, and logistics to prepare for the sale. To solve this problem, Dave asked himself, “How can we grasp consumer interests before implementing the campaign?”

Understanding customers in the lead up to Singles Day

There is generally a 10-day lead-up period before the Singles Day campaign. For companies participating, it's a critical time because they must allocate stock inventories to meet forecasted demand and set prices.

Dave needed to grasp how the level of interest in each product to determine the amount of discount to offer on each product. This decision would decide the success or failure of the campaign. For example, six days prior to the start of the campaign, how many Surface Pros would be sold?

Advice from the tech team

The tech team had set tags to products to enable Omniture analysis and reports. The above is an image of the Omniture report.

However, this option came with limitations. The data alone was non-intuitive and team members had to wait a long time for results from tag implementation, data, and analysis. Instead, the marketing team wanted to quickly discover which products were likely to attract attention went for a more targeted approach.

Dave knew that with Ptengine he could gather the data he needed by himself without the help of an engineer or a data analyst. He only needed help installing the simple tracking code in the site’s header.   By using heat maps and page analysis, Dave was able to understand customer behavior and interest at a glance in real-time.

By using page analysis to understand the click rates of each product before the campaign, he was able to see the user's interest in each product and create hypotheses for the Singles’ Day sale. Even during the campaign, he could monitor the traffic and adjust the inventory of products or give discounts on popular products.

By using Ptengine, Dave was able to forecast and implement an effective operations strategy to make the Single’s Day Sale a great success for the Microsoft Online Store.

Dave saw traffic steadily increase over the five days leading up to the campaign’s launch. He came up with new ideas while analyzing the site data through Ptengine. After noticing that advertising-generated traffic had completely different interests than organic traffic, Dave experimented with ad content and delivery methods for the three days leading up to the campaign. As a result, he was able to double the value of traffic with ought changing the advertising budget!

Traditionally, to test this hypothesis, they would need the help of the design and development teams, which would be a long process. Instead, Dave decided to use Ptengine’s Engage function to notify the user that there was a warranty service at checkout.

"Good news! We doubled our CVR by displaying our insurance service on the product page. We have a warranty service that we don’t really advertise, and only a few users knew about it. We used the Engage function to announce it, then people started to purchase it. I could implement it myself without the help of the development team! In just one hour I was able to design, setup and deploy it!”

Time Cost: 1 hour to design, set up, and deploy the hypothesis.
Contribution to sales: Sales of Microsoft’s warranty service doubled.

Delivering the right information at the right time will improve the user experience without relying on timely workflows, driving conversions. Microsoft's internal team isn't just using Ptengine in Dave's team; it's also now being implemented across the company.

“Why is Ptengine being adopted? The main reason is that it's so simple and powerful to use, anyone can use it and instantly deliver value!"

VIPKID CRO Manager, Ban Li, is responsible for increasing the number of online teachers in North America for their platform. His team used Ptengine to gain valuable insight into his users behavior and then optimized his site to increase conversions by 150%.

"The biggest improvement we felt was having all team members discuss based on data rather than feeling."